Thomas Newman became the ninth composer in the James Bond series history. His score for the 2012 movie Skyfall won the BAFTA Award for Best Film Music. In 2013, it became one of two Bond scores to be nominated for the Academy Award for Best Original Score. Skyfall (2012) is the twenty-third spy film in the James Bond film series. It features Daniel Craig in his third performance as James Bond, and Javier Bardem as Raoul Silva, the film’s villain. The movie was directed by Sam Mendes and centres on Bond investigating an attack on MI6. The attack is part of a plot by former MI6 agent Raoul Silva to humiliate, discredit and kill M as revenge against her for betraying him. The film sees the return of two recurring characters to the series after an absence of two films: Q, played by Ben Whishaw, and Moneypenny, played by Naomie Harris. Skyfall is the last film of the series for Judi Dench, who played M, a role that she had played in the previous six films. Skyfall is available as a 10th anniversary edition on silver coloured vinyl. The package includes a poster, a 4-page insert and 2 printed innersleeves. Both innersleeves have one hole in the middle to show James Bond on the labels. Don’t forget to check the secret service inscriptions on the run out grooves. Tracklist: Side A: 1. Grand Bazaar, Istanbul 2. Voluntary Retirement 3. New Digs 4. Severine 5. Brave New World 6. Shanghai Drive 7. Jellyfish 8. Silhouette Side B: 1. Modigliani 2. Day Wasted 3. Quartermaster 4. Someone Usually Dies 5. Komodo Dragon 6. The Bloody Shot 7. Enjoying Death Side C: 1. The Chimera 2. Close Shave 3. Health & Safety 4. Granborough Road 5. Tennyson 6. Enquiry 7. Breadcrumbs 8. Skyfall 9. Kill Them First Side D: 1. Welcome To Scotland 2. She’s Mine 3. The Moors 4. Deep Water 5. Mother 6. Adrenaline 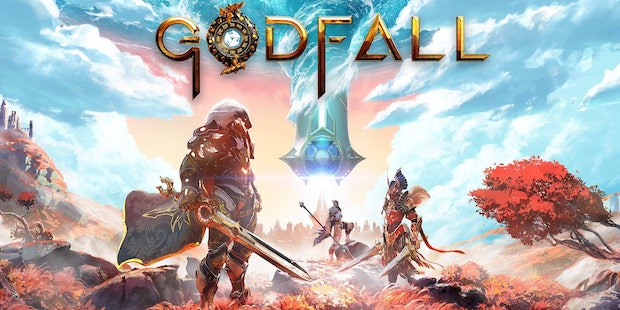 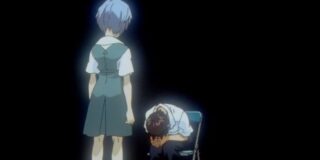 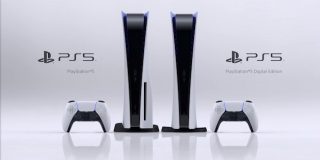 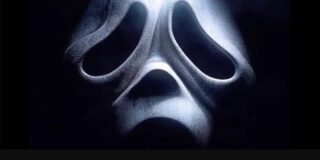 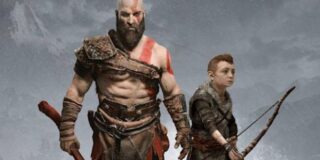